Hi,
So, I wanted to learn how to create an electron application as Flatpak. Mainly because I wanted to create a Flatpak version of some of my favourite applications and possibly publish them on Flathub. I followed the instructions here LINK and tried to create Flatpak for electron-sample-app. Unfortunately, after 2 days of trying different solutions, reading docs, searching GitHub and GitLab I am lost.
I’m running Fedora 33.

Immediately after starting the build process, an error appears, but the process continues:

and at the end of NodeJS build process, flatpak-builder cannot install dependencies from generated-sources.json file.

To fix this, I run npm audit fix, generated a new generated-sources.json file and started the build process again. This time there were no errors, except:

So, I’ve installed once again, this time with --user option. Success.

The problem is, when I run flatpak, the main window appears, but without any content (only black screen). The Flatpak throws an error:

The same thing happens when I’m using ‘Electron 2.0.18’ and org.electronjs.Electron2.BaseApp.

I was trying to use different runetimes and sdk’s(freedesktop 20.08) but due to lack of Python 2.7 support I was unable to build NodeJS below version 13. The build process of NodeJS 14 crashes here:

Is there any proper solution for building Flatpak electron app?

If you need python 2.7, build it first. There is a shared module for that.

Add the shared-modules submodule, and include the corresponding .json 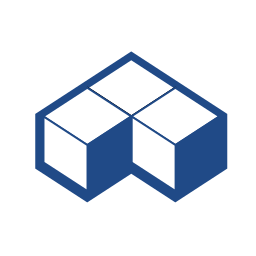 Add shared-modules/python2.7/python-2.7.json to the modules in the manifest.

Ok, I think I have found what I need here:

Perhaps it would be a good idea to update Flatpak Docs and the Electron Sample App.